A DNS CONFIGURATION BLUNDER has been blamed for an outage that downed Microsoft Azure and 365 services.

Microsoft cloud users across the globe this week moaned that they were unable to connect to a plethora of services for several hours as a result of the DNS borkage.

“Engineers are investigating DNS resolution issues affecting network connectivity. Connectivity issues are resulting in downstream impact to Compute, Storage, and Database services, and some customers may be unable to file support requests.

“More information will be provided as it becomes available. Some customers may start to see recovery.”

“We’ve observed an increase in successful connections and our telemetry indicates that all services are recovering. We’re continuing to monitor the environment to validate that service has been restored.”

The three-hour outage has since come to an end, with Microsoft confirming that its engineers have mitigated the issue and that most services have been recovered.

“To mitigate, engineers corrected the nameserver delegation issue. Applications and services that accessed the incorrectly configured domains may have cached the incorrect information, leading to a longer restoration time until their cached information expired.” 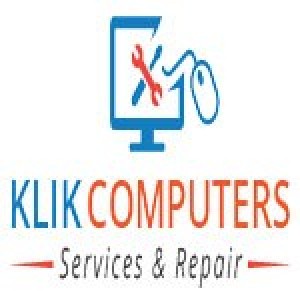 All Posts »
PrevPreviousLight-Based Computer Hardware That Can Compete with Silicon
NextSite building: Hubspot CMS vs. WordPressNext